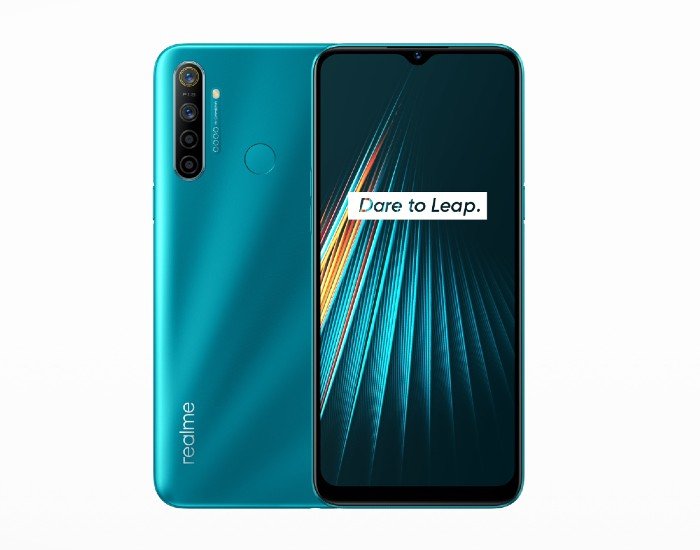 1. How many card slots does the realme 5i have?
The phone comes with three card slots: two for nano SIM cards, and one for a MicroSD memory card.

2. How many speakers does the realme 5i have?
The realme 5i has only one speaker, and as usual you can see the speaker grille at the bottom of the phone.

4. What’s the back of the realme 5i made of?
Plastic material.

5. Does the phone support storage expansion?
Yes, it has a dedicated slot for a MicroSD memory card up to 256GB.

6. Does the phone come with a pre-applied screen protector?
Yes, it does.

7. What are the differences between the realme 5, realme 5s and realme 5i?

Here’s the specs comparison between these three phones: