When you go to the Settings app > Notifications > Additional settings, you can see the “Collapse after touch” option. Ever wonder how this feature works ?

When you turn on “Collapse after touch”, the Toggle screen (which you can access by pulling down the status bar) will automatically close itself after a single tap on any toggle.

Conversely, when this feature is off, the Toggle screen remains on the screen. You’ll need to manually slide it upwards/tap the top of the Notification panel to close it. 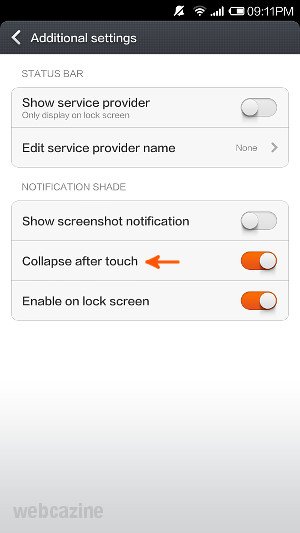 Note: The steps here were written for a Xiaomi device running MIUI V5. If you’re having a different version of MIUI, there’s a possibility that the steps and screenshots will be different. 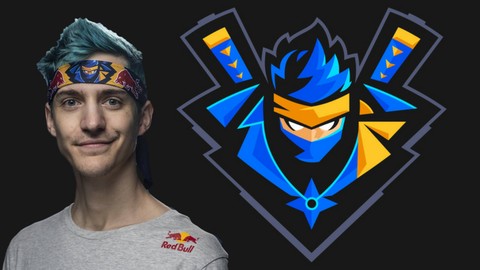